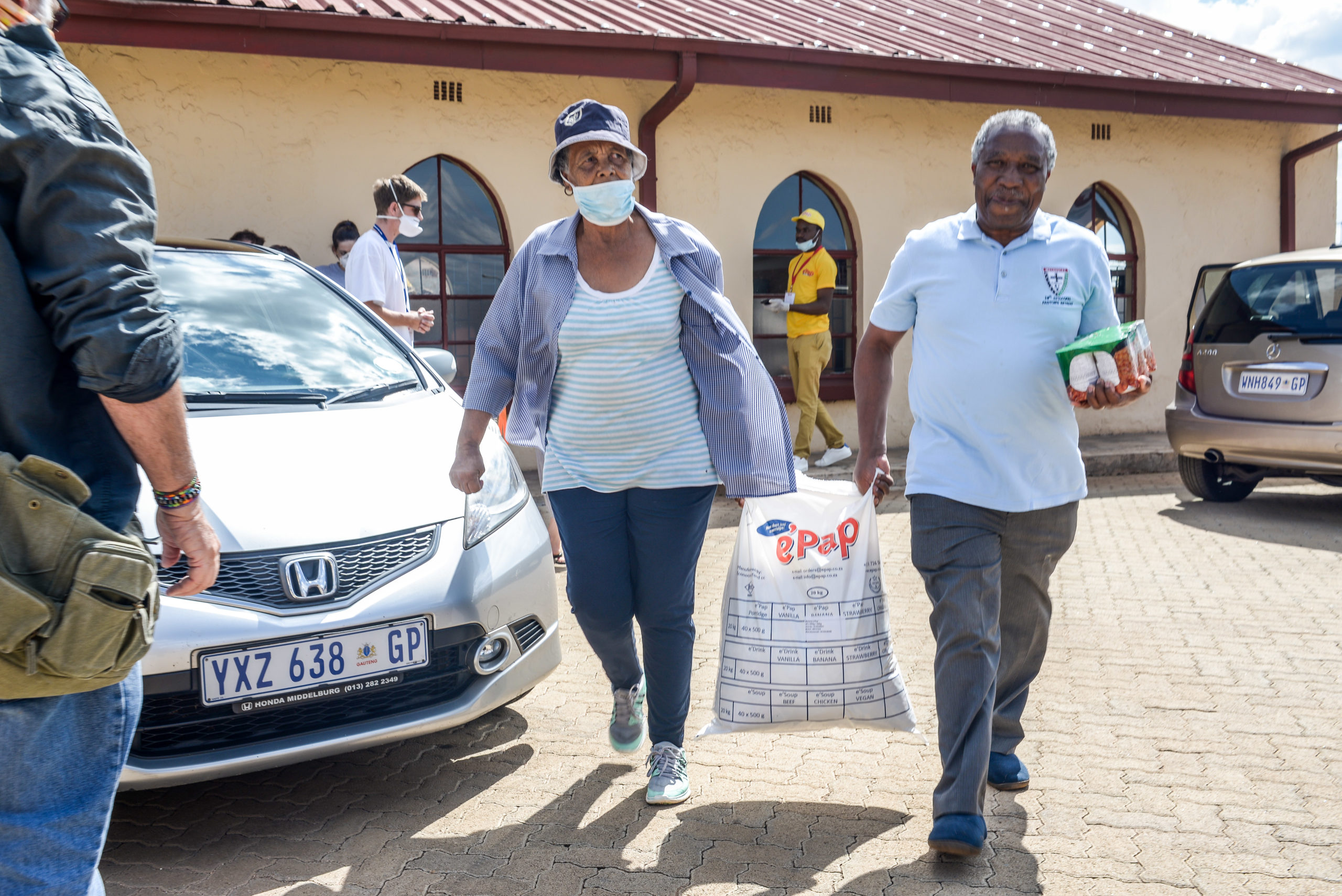 What role does conviction play in innovation?

You find stories of innovation in the most unlikely of places.

I travel yearly to South Africa with groups of volunteers to work in underprivileged communities where children in particular are malnourished. A few years ago though, I was doing some consulting work for an educational institute. It looked after 60 primary schools in northern rural parts of South Africa. Travelling to several schools, I was struck by how healthy the children looked in spite of the poverty that surrounded them. I was told that the children were being fed ‘e’Pap; a fortified nutrient rich food. I was sold. I contacted the makers of ‘e’Pap and had them send dozens of bags to those communities we supported.

A year later, when working in these communities, I was struck again by the benefits of ‘e’Pap. I heard stories of how children with HIV/Aids and TB were able to fight off opportunistic infections and absorb strong medications. Carers told me stories of young children becoming healthy literally after only a couple of months on the ‘e’Pap diet.

At a child care centre in a rural region I needed to ensure that the carers were using the food to its full benefits. Basil Kransdorff, the inventor of ‘e’Pap was happy to take the call. With the carers sitting next to me (and the African sun showing us no mercy) we worked out a clear plan to ensure maximum benefits to the children. I was inspired by his passion, his sense of purpose, and his ‘unfettered conviction’. No question was too dumb and he was intent on ensuring we knew precisely how to administer the food.

This ‘unfettered conviction’ I would argue is a mental trait that has enabled Kransdorff to have the enormous impact on the health of thousands of people across 15 countries. It allows him to continue challenging the existing conventional wisdom around nutrition and changing the realm of food production and nutrient-replete food supplements.

Let’s throw Steve Jobs and Elon Musk into the picture. They both had the ability, like Kransdorff, to imagine a better or alternative future. They were able to form a picture of possibilities, break it down, reshuffle and then imagine an alternative. Then came the intentional act of making that dream a reality. The more challenging the problem or unlikely the possibility, the greater the level of determination is required. Chris Anderson of TED says, “Conviction comes about when the possible future that you see aligns with a deeply held view of how the world should be. The greater clarity you have of a possible future and the more passionate your view is of the desirability of that future, the greater your conviction will be.”(2)

The products these guys have imagined have often at times been too daunting for others. However, their laser-like clarity of vision and purpose and determination to succeed meant that despite the obstacles and failed attempts, they continued.

What fuels the desire to keep going? Their core beliefs of what a better future looks like and the ability to do something they loved. Jobs saw a chance to inspire a generation of outside the box thinkers and to prove the beauty of technology. Musk is ‘certain that humanity must move to sustainable energy and that it must find a path to expand beyond Earth.’ He saw a path to get there and was willing to gamble everything on his conviction. Kransdorff says, “If there is anything I have learned to hate with a passion it is poverty and human suffering….It is a crime against humanity.” He believes he can address the critical problem of malnutrition through nutrient rich diets and a new way of seeing food production.

Conviction doesn’t mean certainty but it does breed resilience. Musk thought his ventures into space would most likely result in failure (but he held to his worldview that becoming a multi-planetary species is crucial to our survival and that Tesla provides a pathway to a sustainable future). Kransdorff continues to face the challenges of cultural norms, big agri-business, international pharmaceutical companies and governments who are at the whim of industrial giants who place politics and business above the well being of their people. Jobs was fired, had engineers constantly pushing back at him, record companies after his blood, and launched product failures.

The qualities these men share are similar in many ways and we have much to learn from them if we are to make a big impact:

Manager of Professional and Organizational Learning